Rikky Foresman is a little boy with spina bifida who had his first stem cell treatment with Nova Cells Institute during early 2014. Last month (March 2016) he underwent another treatment with laboratory primed umbilical cord stem cells and NCIM’s unique & proprietary “Beacon Factor”. It has now been less than 3 weeks since Rikky’s treatment, and on March 29 (2016) his father posted a video of the boy moving the toes on both his feet on the family’s “Blazin’ for Rikky” Facebook page at https://www.facebook.com/BlazinforRikky/?fref=nf

It should also be noted that Rikky began feeling temperature changes in his legs and feet the very next day following his treatment (while at the beach). 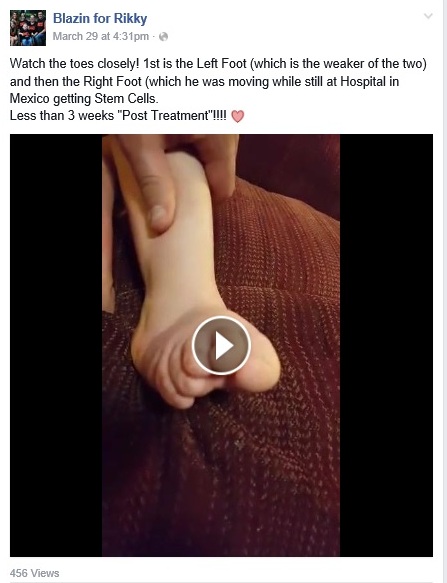 HD
This link is to past stories on Rikky that have been posted on this website:
https://www.google.com/search?q=foresman&sitesearch=novacellsinstitute.com&gws_rd=ssl 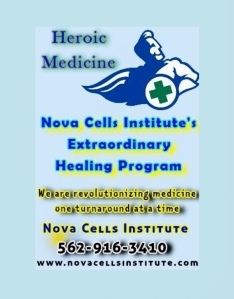 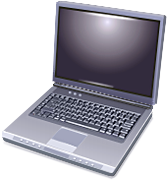